END_OF_DOCUMENT_TOKEN_TO_BE_REPLACED

I’ve read two non-fiction books recently and I seem to be recommending them to everyone. The first I would have never picked up on my own, but it was the monthly read for my book club: Being Mortal by Atul Gawande. The second book I had been waiting to read since I first saw Sheryl Sandberg in an interview talking about it: Option B by Sandberg and Adam Grant.

Being Mortal’s subtitle, Medicine and What Matters in the End, gives a hint at the subject matter but not the depth and care that Gawande gives the material. Gawande’s writing mixes medical science, journalistic storytelling and personal sharing. I never felt overwhelmed with the medical subject matter; rather, I found the book engaging and meaningful.

END_OF_DOCUMENT_TOKEN_TO_BE_REPLACED 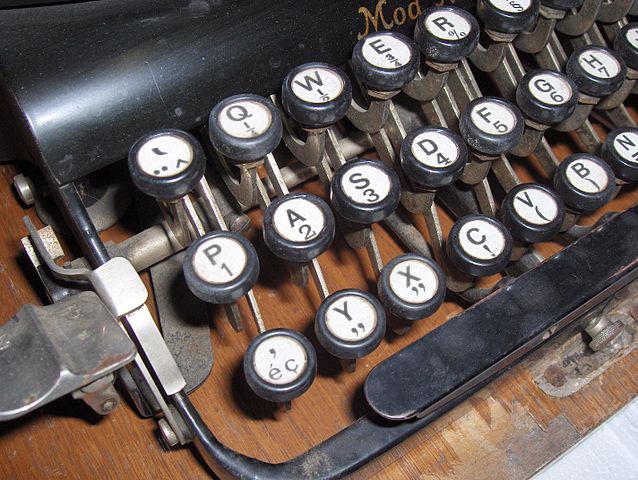 To communicate well is not easy. Look around: There is a lot of lousy communication. To communicate well, one must transfer an idea clearly from a thought into words (or pictures or other forms of art) that others understand. That can be tricky, because we all interpret things differently.

My husband and I have both worked in the communications field. We joke that we communicate well with everyone but each other. Emotion has a lot to do with communication among loved ones. But in business, taking excessive emotion and subjectivity out of communication can improve its clarity. Professional communications therefore strive to create messages that can be clearly understood by all.

Writing should be provocative, creative and concise. It can be those things and still be simple. Be understood clearly. Be done well.

END_OF_DOCUMENT_TOKEN_TO_BE_REPLACED

To see her hands in action, creating her hand-letters or a watercolor painting of a succulent is to be a bit mesmerized by Jennifer Walker.

Her Instagram account is full of time-lapsed videos of her creations. It is a glimpse into the world of a creative artist – someone inspired by words, color and beauty. It’s not hard to see why we like to work with professional artist Jennifer Walker. She created the Two Roads Communications logo and is a partner in providing clients with logo and artwork that is both unique and artistic.

“I create something every day just to make sure I’m constantly practicing my skill,” said Jennifer, who runs her studio out of her home so she can be with her three children. “I view my art like a muscle. If it’s never used, over time it gets weak. If it gets stretched and worked, I become more confident in my practice.”

END_OF_DOCUMENT_TOKEN_TO_BE_REPLACED 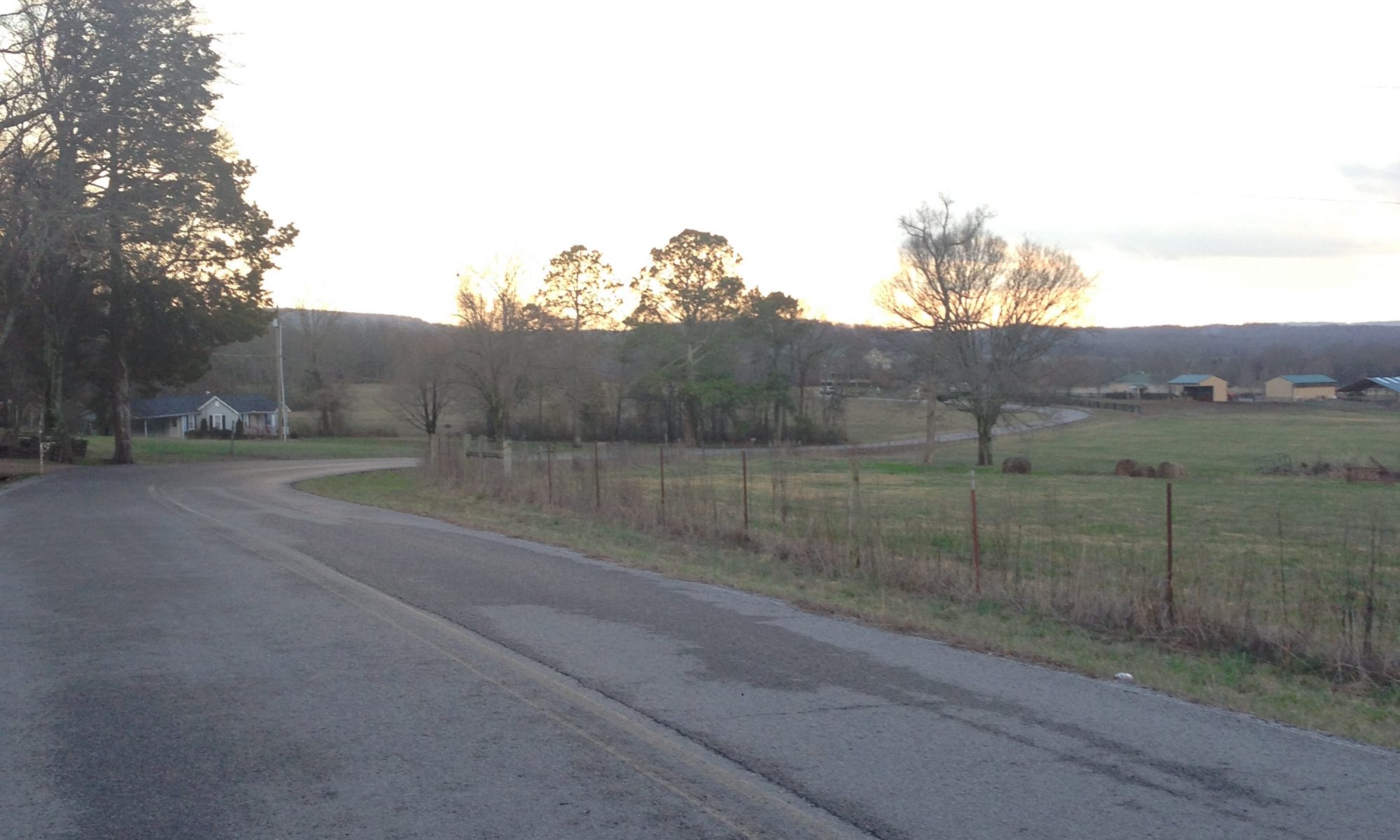 The name Two Roads Communications comes quite literally from the Robert Frost poem, “The Road Not Taken”. It also comes figuratively from a long journey.

I like to run. You think a lot when you run alone, which I often do. When I first began formulating the idea of starting my own communications business after 25 years as a journalist then communications director and freelance communications consultant, I was in a slump with my running. AND, I could not think of what I wanted to name my business.  I needed those runs to help me clear my head.  I thought maybe running in new places might give me the kick I needed to get my running game back and help me brainstorm.

So one afternoon, I ran down a new road near a local farm.

END_OF_DOCUMENT_TOKEN_TO_BE_REPLACED

I’d like to introduce myself to you. My name is Barbara Esteves-Moore, and I am chief executive officer and chief idea generator for Two Roads Communications. I have worked in journalism, communications and marketing for nearly 25 years. The seeds for my career were planted when I was young. If my mother were writing this post, she would tell you a story about how I used to pretend I was a news broadcaster. Standing in the bathroom, I would read the news into the mirror pretending it was my camera. A hair brush served as my microphone. That childhood play led to an interest in current events, history and writing. I earned my bachelor’s degree in mass communications with a minor in print journalism, studying at both Boston University and the University of New Orleans.

Of course, the communications field has changed dramatically during my career. The shift from print to web, from mass media to social media, and from traditional marketing studies to SEO have kept my career path interesting, challenging and fresh. As I began to write, edit and design for various mediums as a side project, the idea for Two Roads Communications began to form.

In 2017, the company was launched! It is based in College Grove, Tennessee, where I live with my husband, my daughter, my dog and two horses.